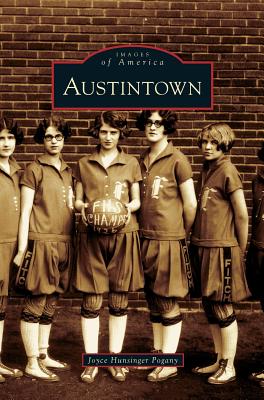 Austintown Township was first inhabited by Native Americans. In 1788, it became Range 3, Township 2, of the Connecticut Western Reserve and was named for Calvin Austin, a land agent for the Connecticut Land Company. In 1794, John McCollum was the first settler. In 1820, the population was 718. By 1880, coal miners and families increased the population to 2,502. The damming of Meander Creek creating Meander Reservoir put Ohltown underwater and flooded some of West Austintown. After World War II, Austintown grew tremendously. Throughout this growth, one constant remained--the schools. Moving from 12 one-room schoolhouses to one large consolidated school to 8 school buildings, the schools remain central to the community and preserve Austintown's identity.