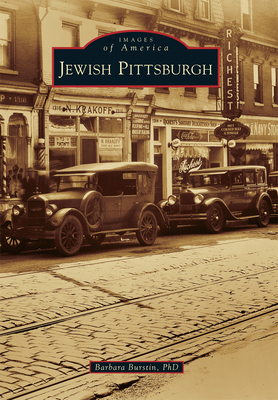 By the mid-19th century, Jews from German lands began settling in Pittsburgh, later to be followed by Jews from the Russian and Austro-Hungarian Empires and Romania. They founded businesses and organizations such as Giant Eagle, Kaufmann's Department Store, Montefiore Hospital, the Pittsburgh Playhouse, the Civic Light Opera, and the Pittsburgh Pirates. Sophie Masloff became the first woman and the first Jew to serve as mayor, and civic reformer and lawyer A. Leo Weil, philanthropist Leon Falk Jr., and social justice crusader Florence Reizenstein all had schools named after them. From Allegheny City and "the Hill" to Squirrel Hill and the East End, the Jewish population preserved its distinct core community and contributed to its adopted city in multiple ways. Today, it numbers more than 40,000, and their story is one of grit, determination, risk taking, hard knocks, and no small measure of success.