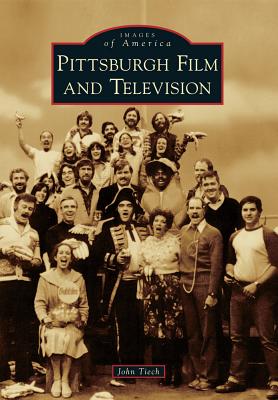 Celebrated as the home of the first nickelodeon, Pittsburgh operated as a significant part of the film industry for the first 30 years of the 20th century. Unfortunately, the emergence of Hollywood and the evolution of the industry crippled Pittsburgh. Despite hard times, the Steel City avoided extinction and eventually became a cinematic powerhouse with the emergence of television and location filmmaking. Shows such as Chiller Theater and Studio Wrestling and movies like The Silence of the Lambs, The Deer Hunter, Night of the Living Dead, and The Dark Knight Rises are all part of Pittsburgh's rich entertainment history, which began in 1898. Pittsburgh proudly continues to produce film and television for a worldwide audience of all ages.