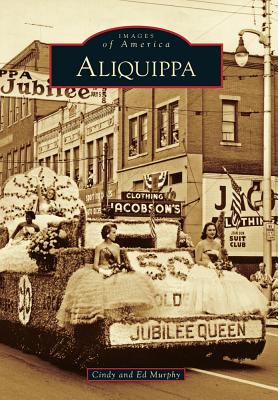 This is the story of how one quaint Pennsylvanian village became a modern utopia.

Until 1906, Aliquippa was known as a small farming community called Woodlawn, but the 20th century ushered in tremendous change when the Jones & Laughlin Steel Company came to town. The company designated the plant site as the Aliquippa Works, ultimately leading the town to change its name to Aliquippa in 1928 to more closely identify with the mill. By 1930, the population would balloon to over 27,000 residents. To accommodate its workforce, Jones & Laughlin developed a community that boasted of homes with all of the modern conveniences, including indoor plumbing and electricity. Schools and businesses were built to support the population, along with fire and police departments and a modern transportation system. Immigrant workers were recruited from around the world to man the massive industrial complex, and as the mill grew, so did the town. Aliquippa is a testimony to the people who built and nurtured the growth of this memorable city.