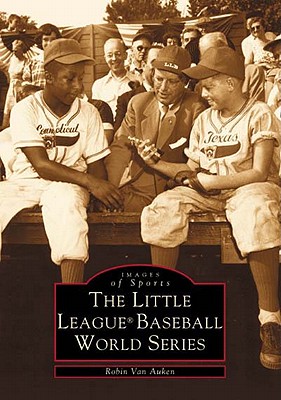 Wonderful photos of teams and players, going back to the first in 1947, a pictorial history of this iconic American sporting event